If you’re working with Nancy Bishop you know you’re in good, accomplished hands, whether you’re a director or an actor.” – Neil Burger, Director of The Illusionist

Nancy is available for private and on-set coaching.

Among her successful pupils are: 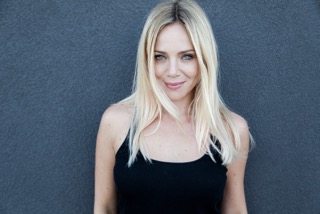 “Take Nancy’s class, not because you expect her to cast you but because her feedback is invaluable. Nancy’s class in Ljubljana (Slovenia) launched my international career. She recommended me for an audition with another casting director which led to another audition, which lead to a role and an engagement with an agent. And I have worked on many international films (The Guard, The wolf of wall street, Danny Collins, The Rift) and series since.”
– Katarina Cas

“Thanks, Nancy, for the inspiring masterclass in Munich and all of your useful tips. It’s invaluable to get feedback from a casting director’s point of view.”
– Tom Wlaschiha 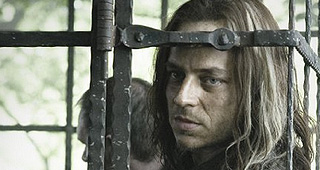 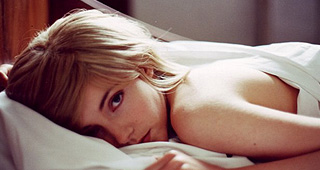 “I’m very thankful for the great training in Paris! Since taking your master class, Jackie Chan cast me as the lead in his new film, Chinese Zodiac.”
– Laura Weissbecker

“Studying with Nancy was one of the best things I could have done. Nancy pushed me and tested me in ways I hadn’t ever experienced before. Her various excercises were not only fun, they were inspiring. I gained confidence and grew so much. I would recommend her classses to any actor, both beginners and professionals.” – Winter Ave Zoli 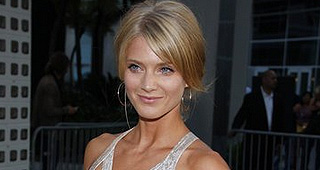 Winter Ave Zoli, who plays Lyla on Sons of Anarchy 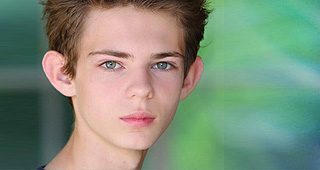 Robbie Kay, on Pirates of The Caribbean

“We credit Nancy totally with giving Robbie his first big break, releasing a hidden talent and guiding him towards a love of acting that we didn’t realize he possesed. Nancy’s invaluable coaching led Robbie to secure severe film and television roles, including the title character in Pinocchio with Bob Hoskins.”
– Stephanie Kay, London, (Robbie’s mother)

Nancy Bishop is one of the smartest casting directors in the business, and I’m proud to have her as a member of my crew. She has cast supporting roles on nearly all of Stilking’s productions”
– Matthew Stillman, Stillking films, Co-producer of Casino Royale