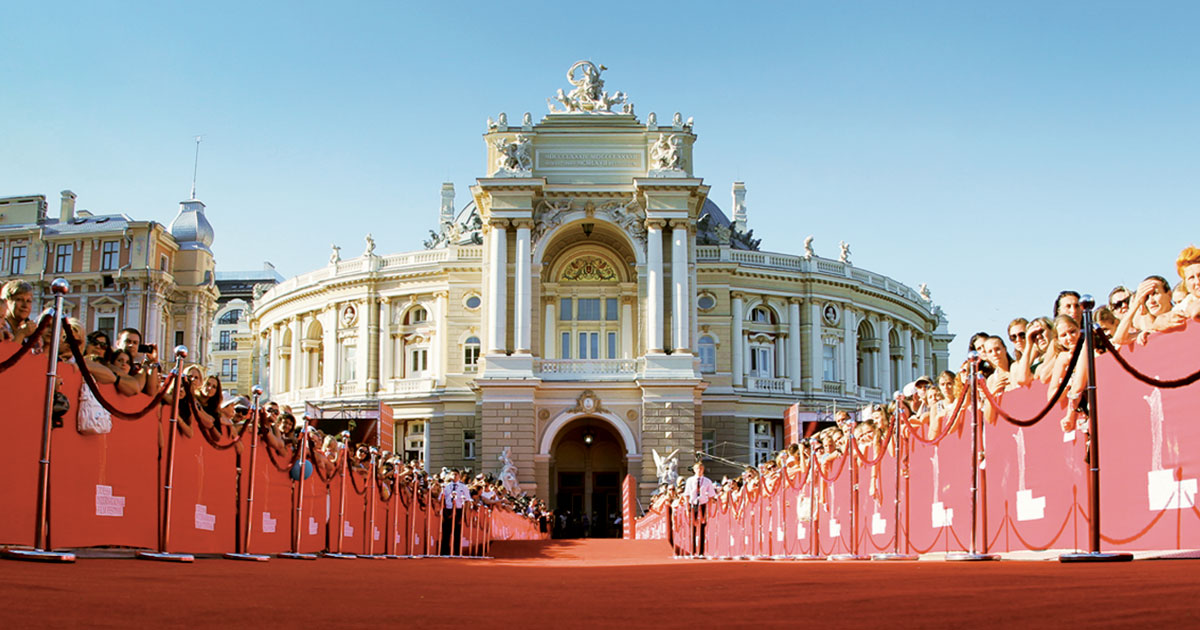 What: CSA Panel Discussion: “Casting Across Borders, Europe, Ukraine and the future of casting in an uncertain Europe”

Casting Across Borders, Europe, Ukraine and the future of casting in an uncertain Europe

The Casting Society of America hosts a special panel at the Odessa International Film Festival to discuss the unique role of the casting profession in Europe.  The target audience is all film industry professionals, as well as those interested in pursuing casting as a career. Directors, producers, agents and actors are all welcome to attend this round table discussion that explores the history, growth and importance of the casting and agenting professions in European regions. Themes will include trends in ethnic diversity and authenticity, casting directors hiring actors across borders, and international opportunities for actors. Authentic casting has become more important and if it’s a Ukrainian role for example, casting directors often reach out to Ukrainian actors.  Even with Brexit and growing concerns in Europe about migration, new international laws allow Ukrainian actors with biometric passports to work in Europe. The growth of professional casting directors and agents in key former Soviet bloc regions, has been instrumental to many European actors’ careers as well as to the diversity of casts across regions.  The panel represents a broad range of experienced international professional casting directors and actors’ agents.

The Casting Society of America (CSA) was founded in February of 1982 with the intention of establishing a recognized standard of professionalism in the casting field and providing its members with a support organization to further their goals and protect their common interests.

CSA currently boasts over 800 members. CSA Casting Directors and Associates work around the world, with members based in the United States, Canada, Europe, Australia and Africa.

The CSA is a global resource for producers, directors and creative teams seeking casting professionals, while promoting the image of casting directors and associates worldwide, engaging in a number of charitable activities, and supporting its members by sharing important and helpful professional information. For more information on the Casting Society of America, please visit http://www.CastingSociety.com 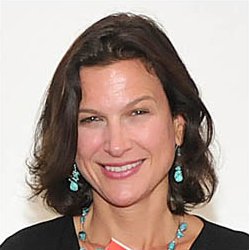 NANCY BISHOP, CSA, ICDN is an American born Emmy-nominated casting director working internationally with active offices in both London and Prague. She is the Chair of the CSA European Branch, as well as a national CSA board member. She has been retained as a casting director by dozens of major producers and directors, ranging from Matthew Weiner on his most recent series, The Romanoffs. Recent TV credits include 12 Monkeys for Sci-Fy, Knightfall, for A&E, and Lore for Amazon. Recent film credits include the soon to be released Ophelia, starring Daisy Ridley, Naomi Watts and Clive Owen. Past credits include, Snowpiercer, Mission Impossible IV, and Bourne Identity. When she is not casting, she is educating actors and has written two books on acting, the most recent, “Auditioning for Film and TV” (published by Bloomsbury), is available on Amazon. She also founded the Acting for Film Program at the Prague Film School. 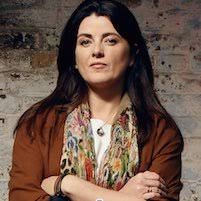 KELLY VALENTINE HENDRY CSA, CDG,  is a London based casting director who works in Film and Television in Europe and the United States. She has been required to find international casts for many projects including Sky Atlantic’s RIVIERA , DEEP STATE for FOX, THE LAST KINGDOM for Netflix and Gideon Raff’s new espionage thriller for Netflix THE SPY.  Back in the UK Kelly has cast some of our recent biggest dramas and comedies, includin BROADCHURCH, FLEABAG, EPISODES & GRANTCHESTER  and is currently casting Gareth Evan’s new 10 hour international drama for HBO and Sky Atlantic GANGS OF LONDON, season two of DEEP STATE and a new BBC drama led by Julie Walters called GOLD DIGGER. 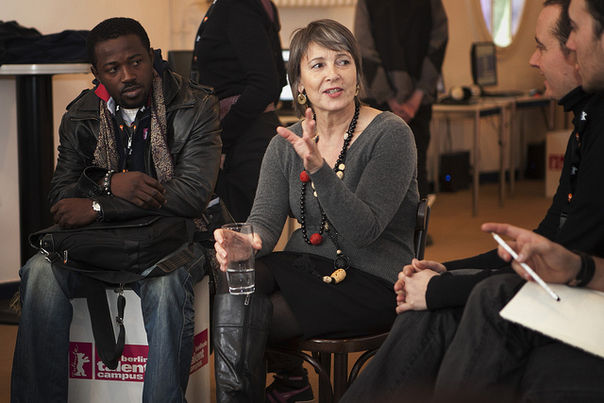 BEATRICE KRUGER – Casting Director (ICDN, CSA, UICD). She grew up between Germany, Hong Kong, Italy and the USA speaks 5 languages, studied acting, anthropological theatre and travelled throughout Europe as a theatre actress in the 70s and 80s. In 1992 she founded FBI CASTING in Rome and has many cast Italian and international films ever since, such as: The Book of Vision (C. Hintermann), Grain (S. Kaplanoglu), The Cut (F. Akin), To Rome With Love (W. Allen), The American (A. Corbijn), Letters to Juliet (G. Winek), My Mother’s Smile (M. Bellocchio), Not of This World (G. Piccioni), El Alamein (E. Monteleone) Ten Winters (V. Mieli), Elvis & Meriljn (A. Manni); or she did the Italian or European casting, e.g. for The Divine Order, Spectre, Inferno, Dreamland, Nine, Casino Royale or the TV series Mozart in the Jungle and Borgia. Beatrice is based in Rome, a member of the AMPAS, the EFA, the Italian Film Academy and founder of www.e-talenta.eu, a multi-language platform for casting professionals and European actors.